Local family from Hong Kong pack and prepare to leave their home to UK for good. Average about 1,500 Hong Kongers on average were leaving via the airport each day up from about 800 for the first half of the year and despite the pandemic throttling international travel.
Since the British government began the BN(O) visa application process on January 31, a total of 34,300 Hong Kong people had applied for the visa to move to the UK as of the end of March. The visa gives applicants a pathway to UK citizenship in six years.
Britain expects about 300,000 Hong Kongers to move there over the next three years, including as many as 150,000 in 2021 alone, a higher departure rate than the years leading up to the territory’s 1997 handover to China. 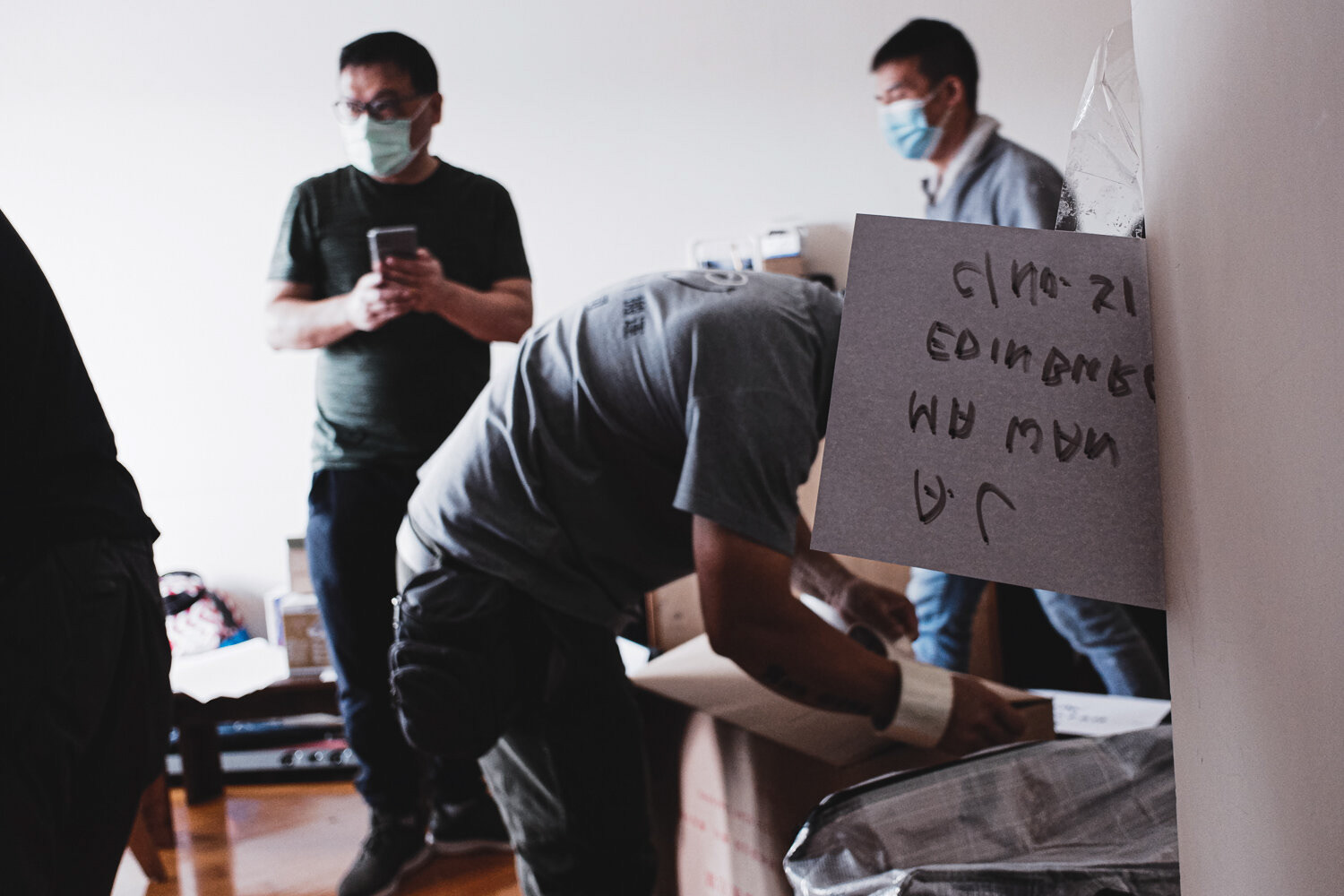 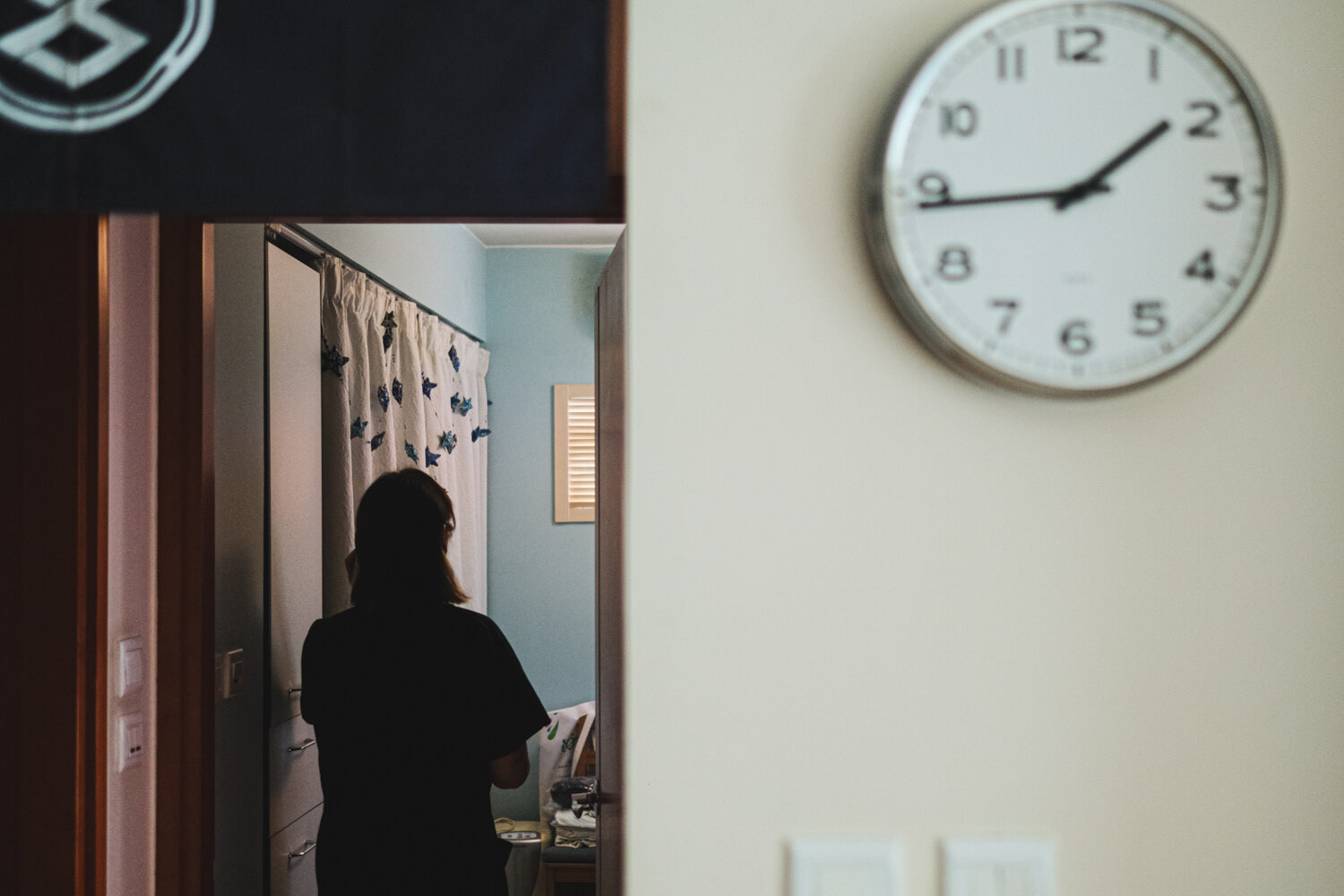 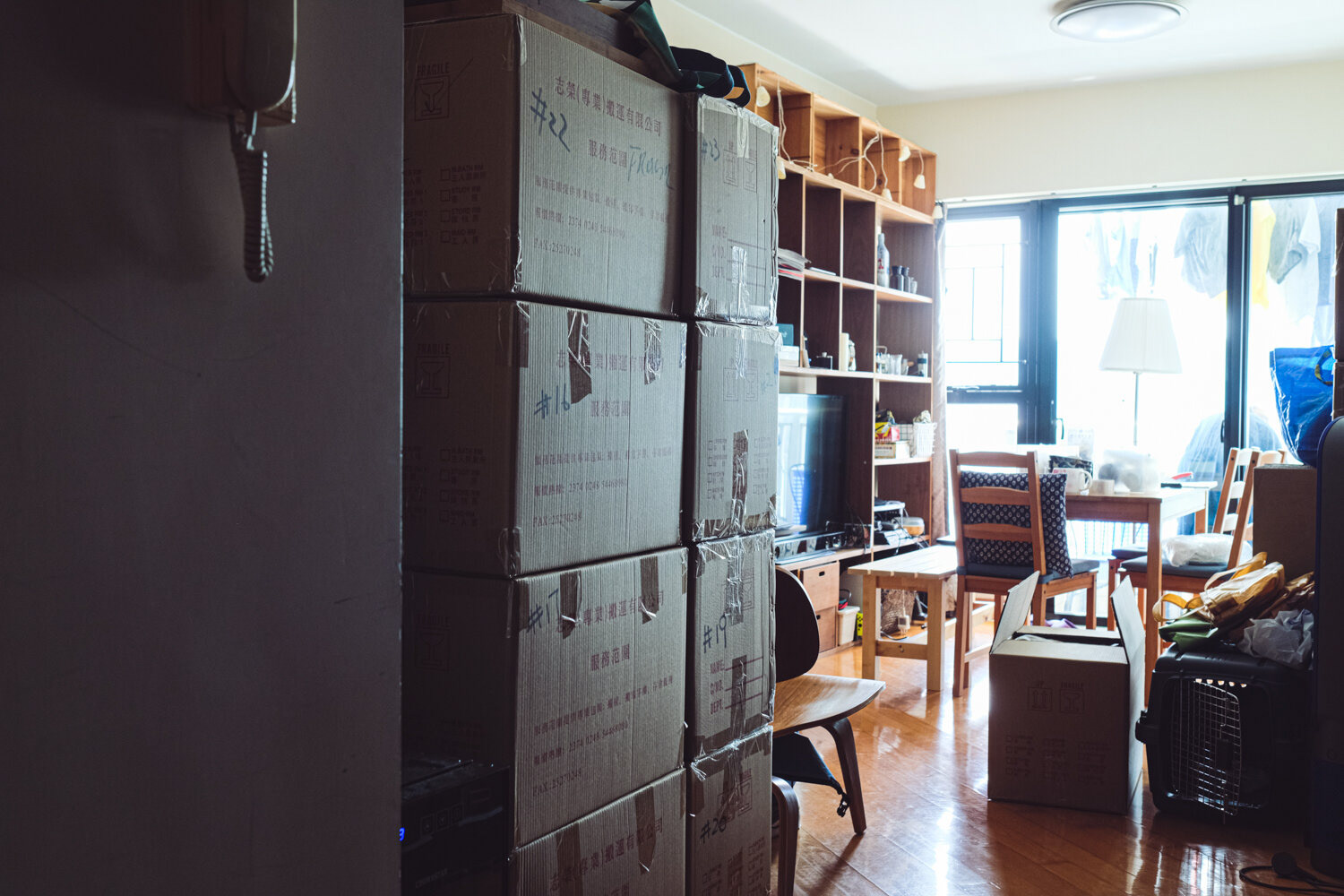 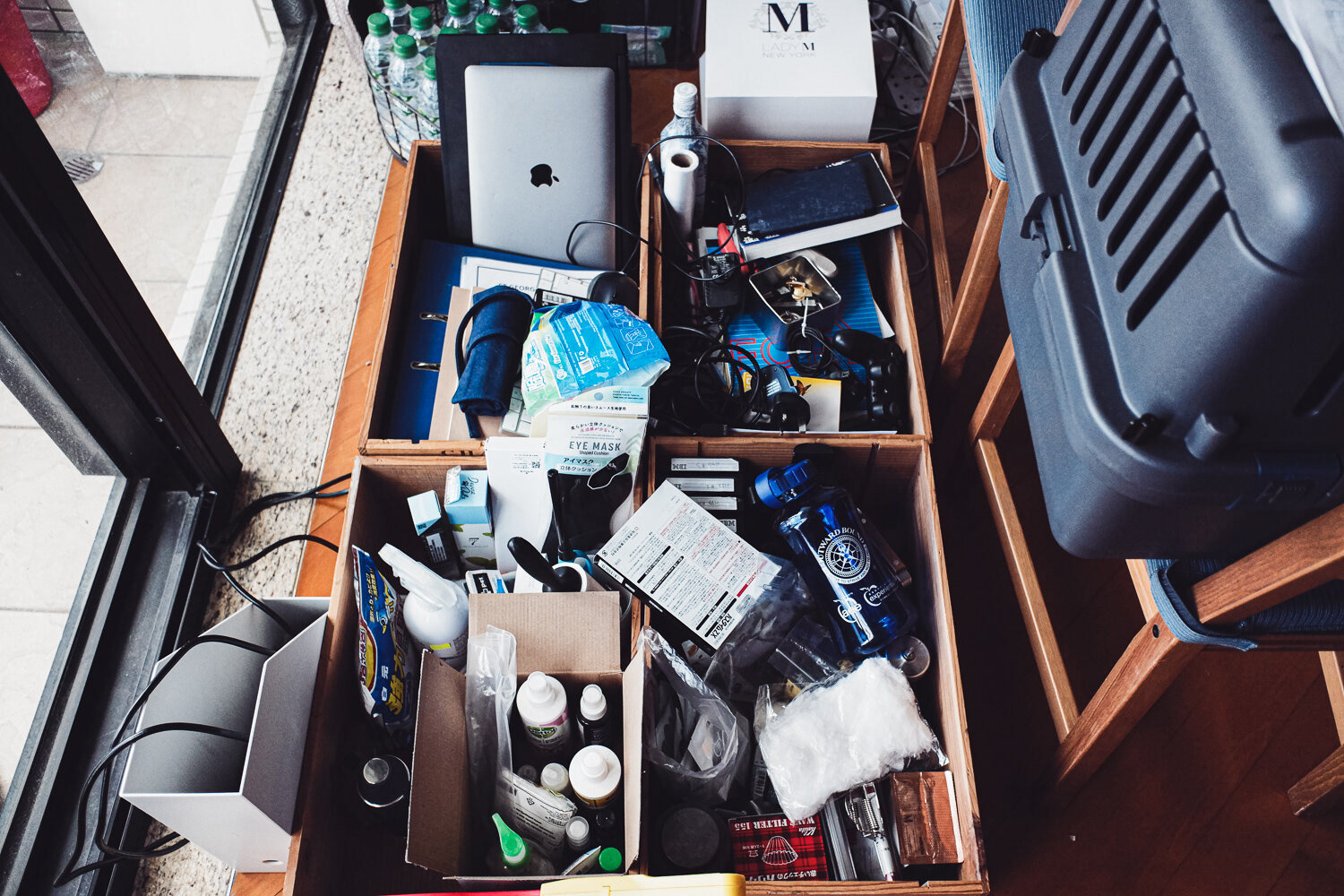 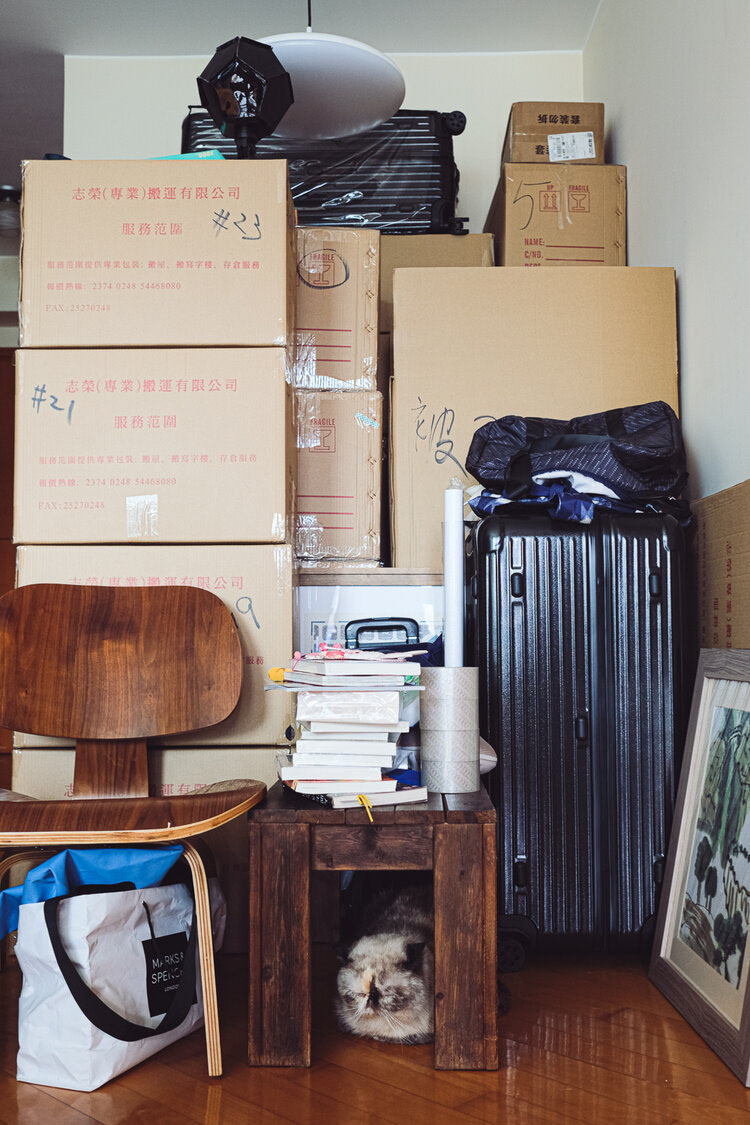 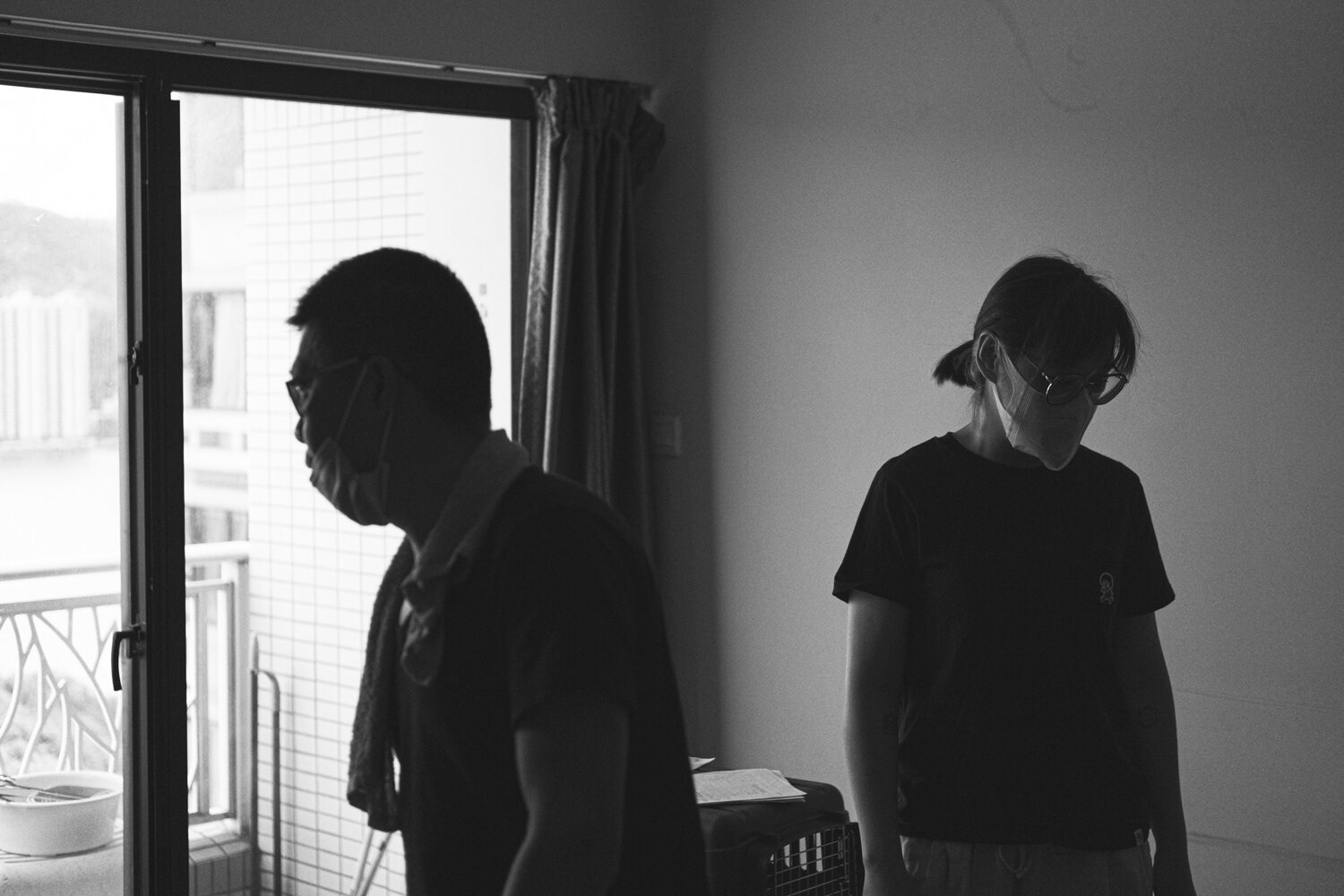 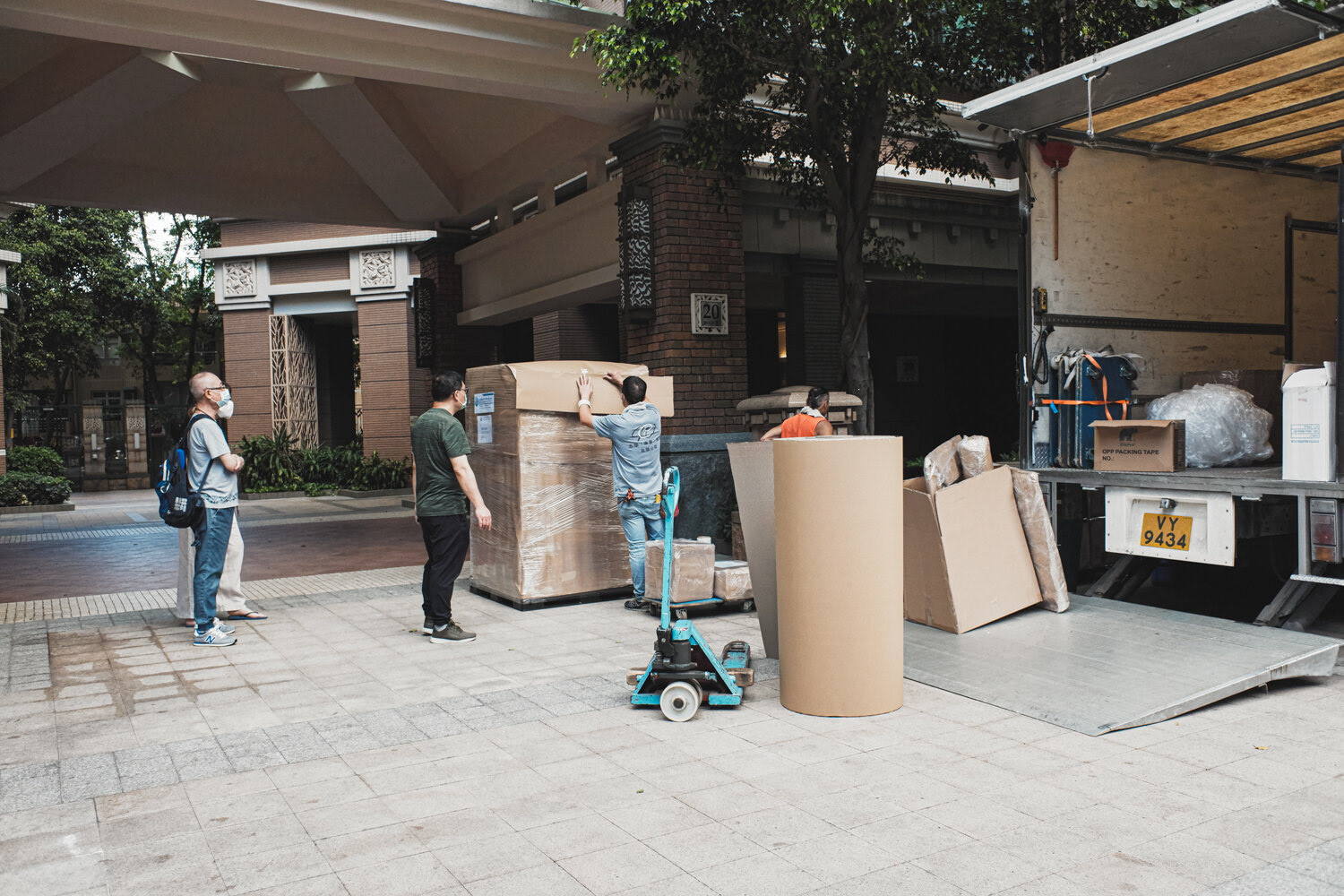 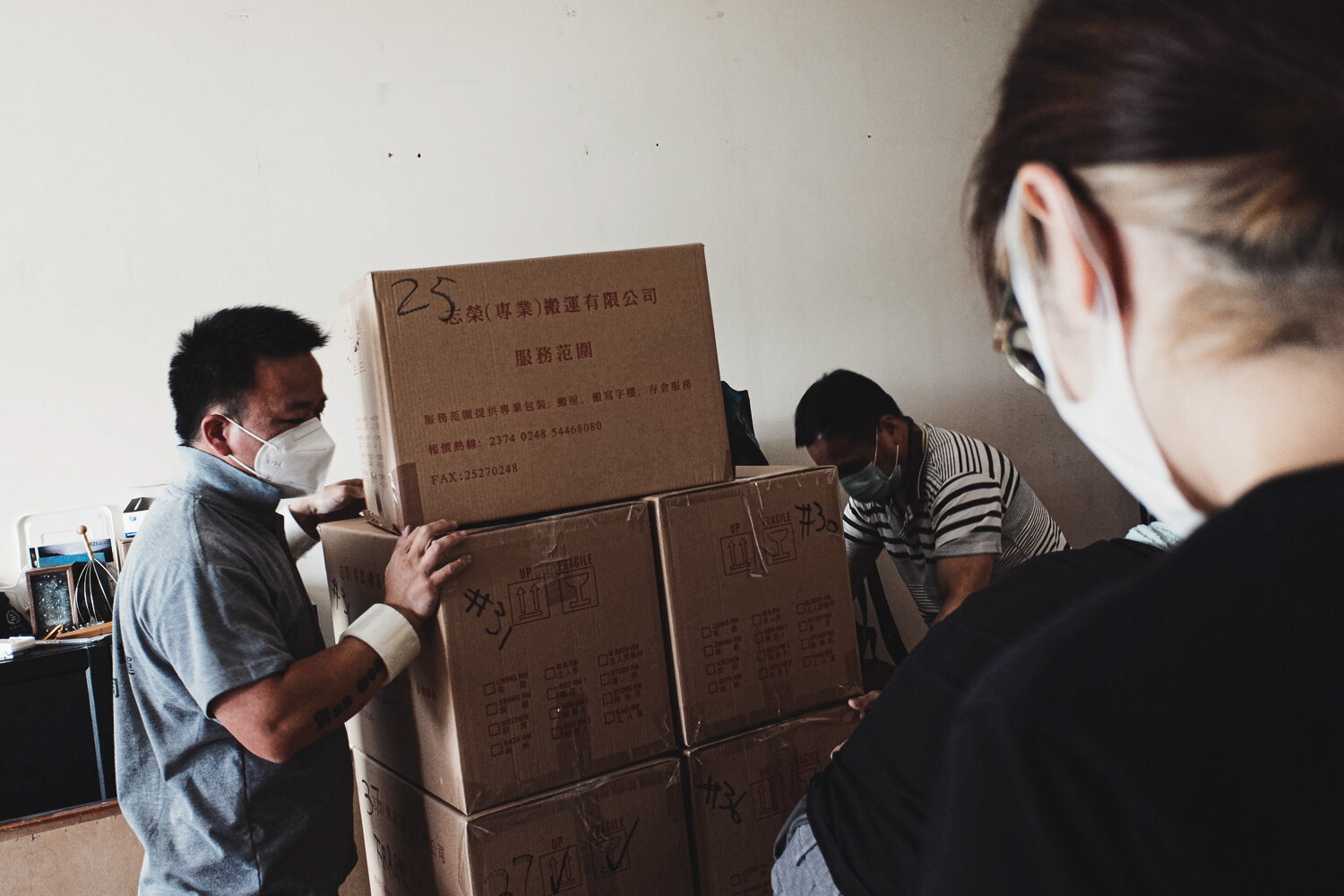 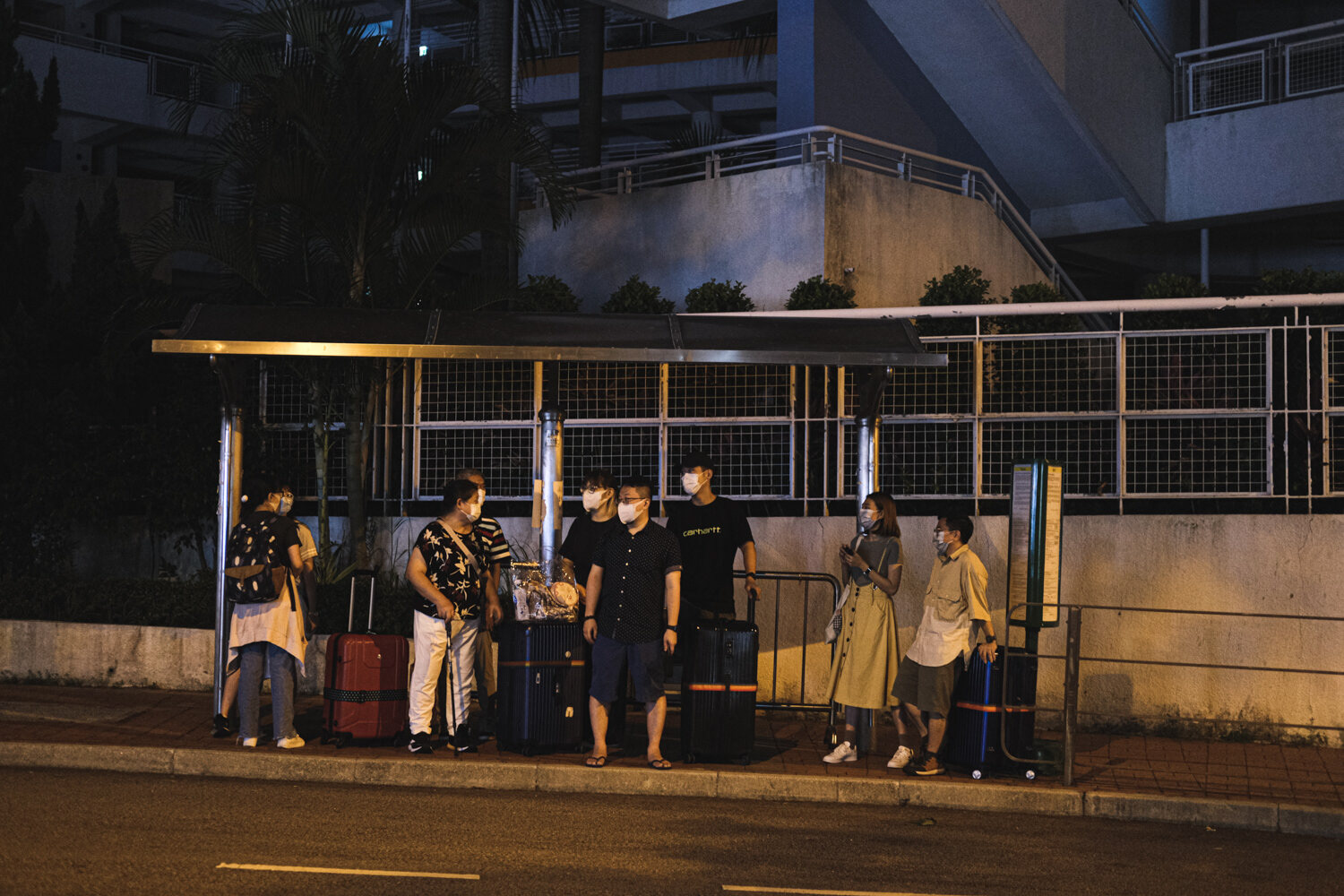 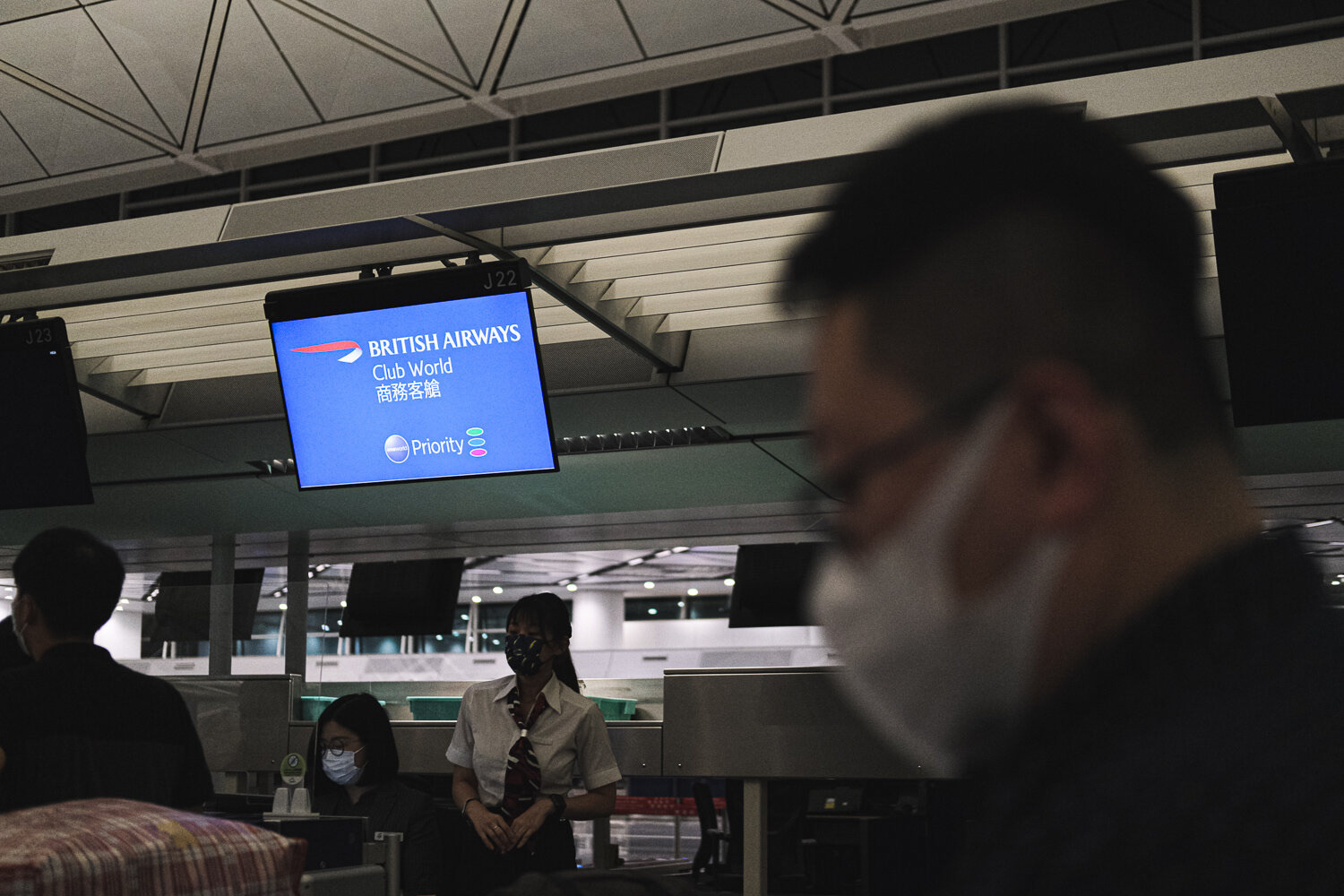 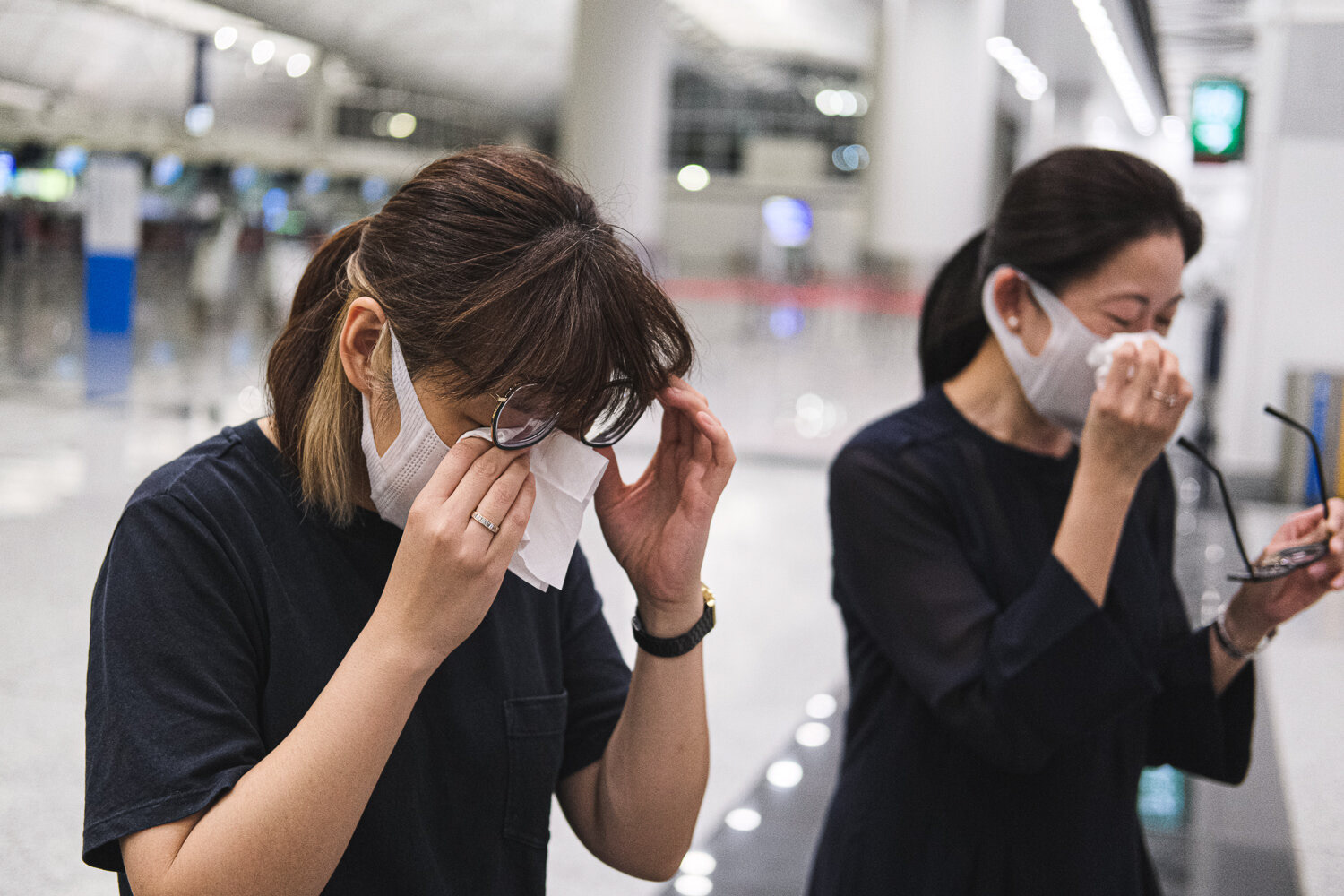 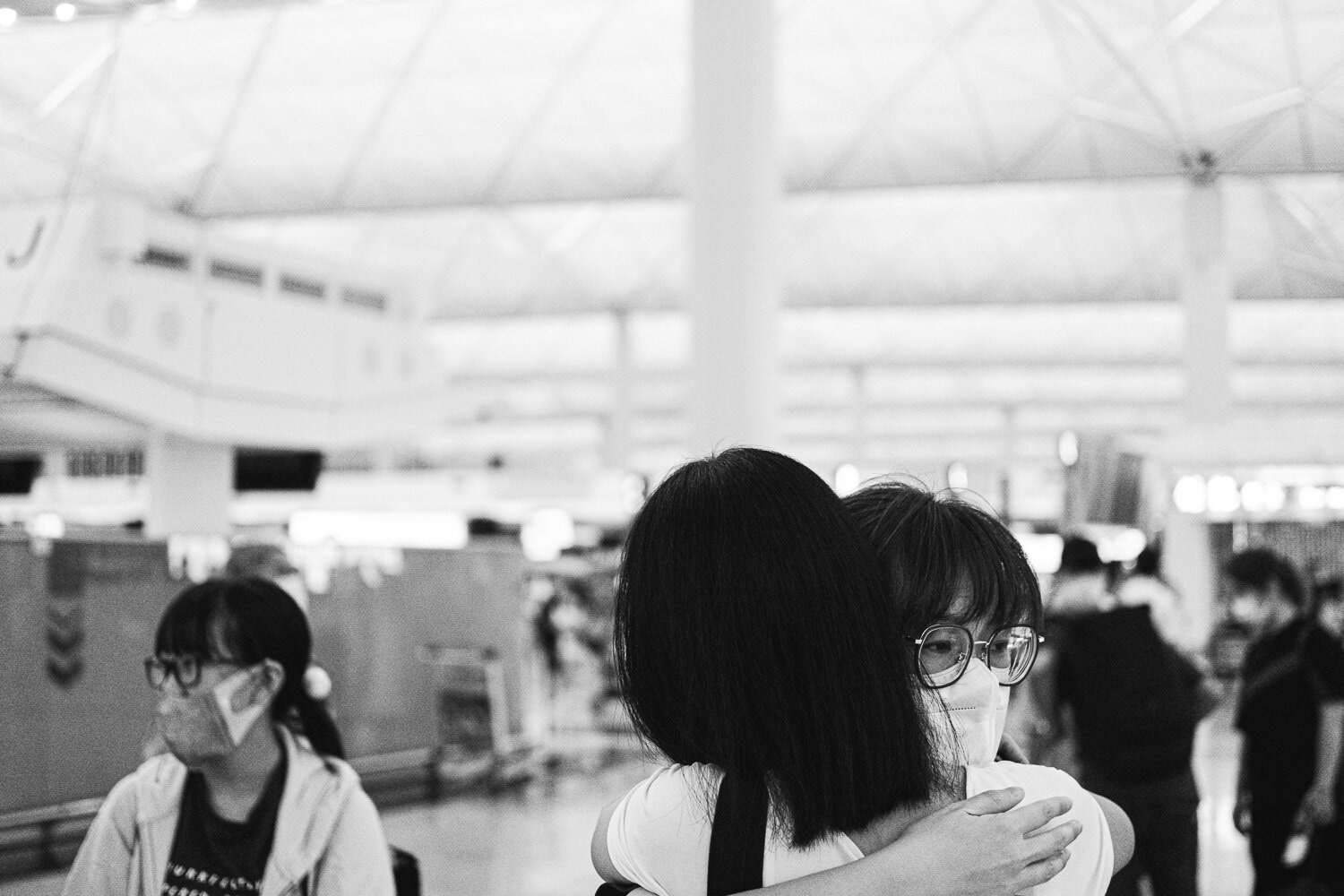 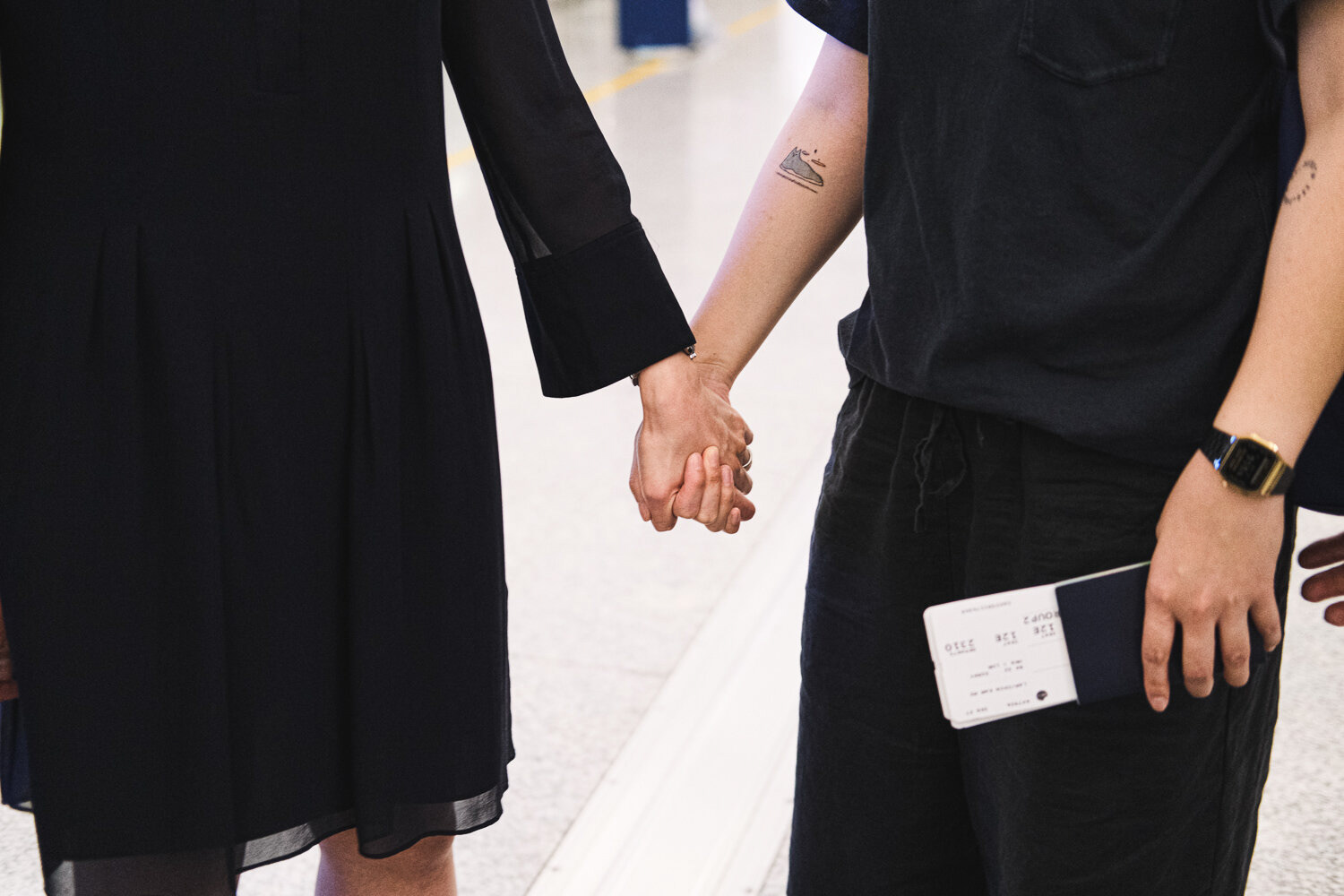 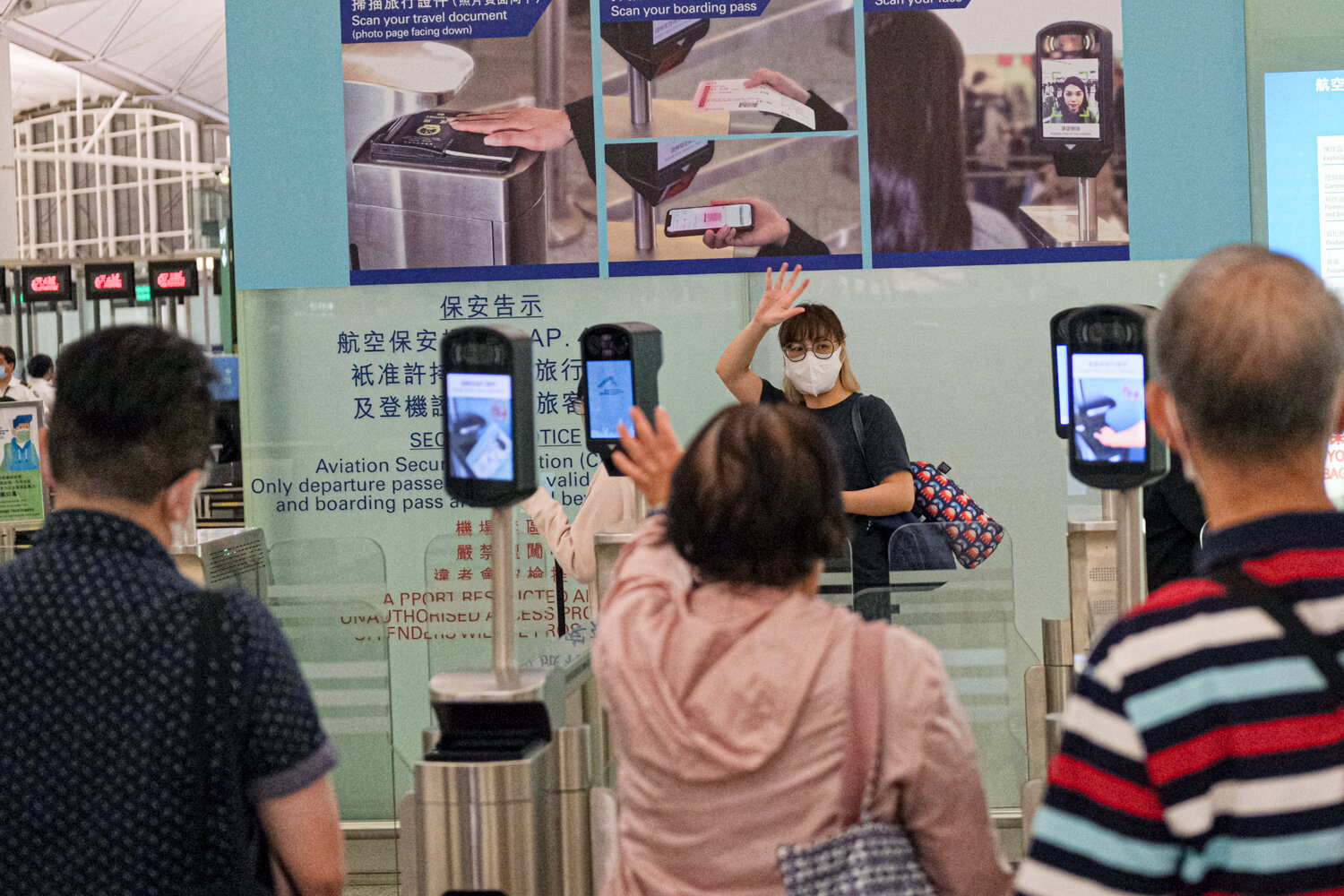 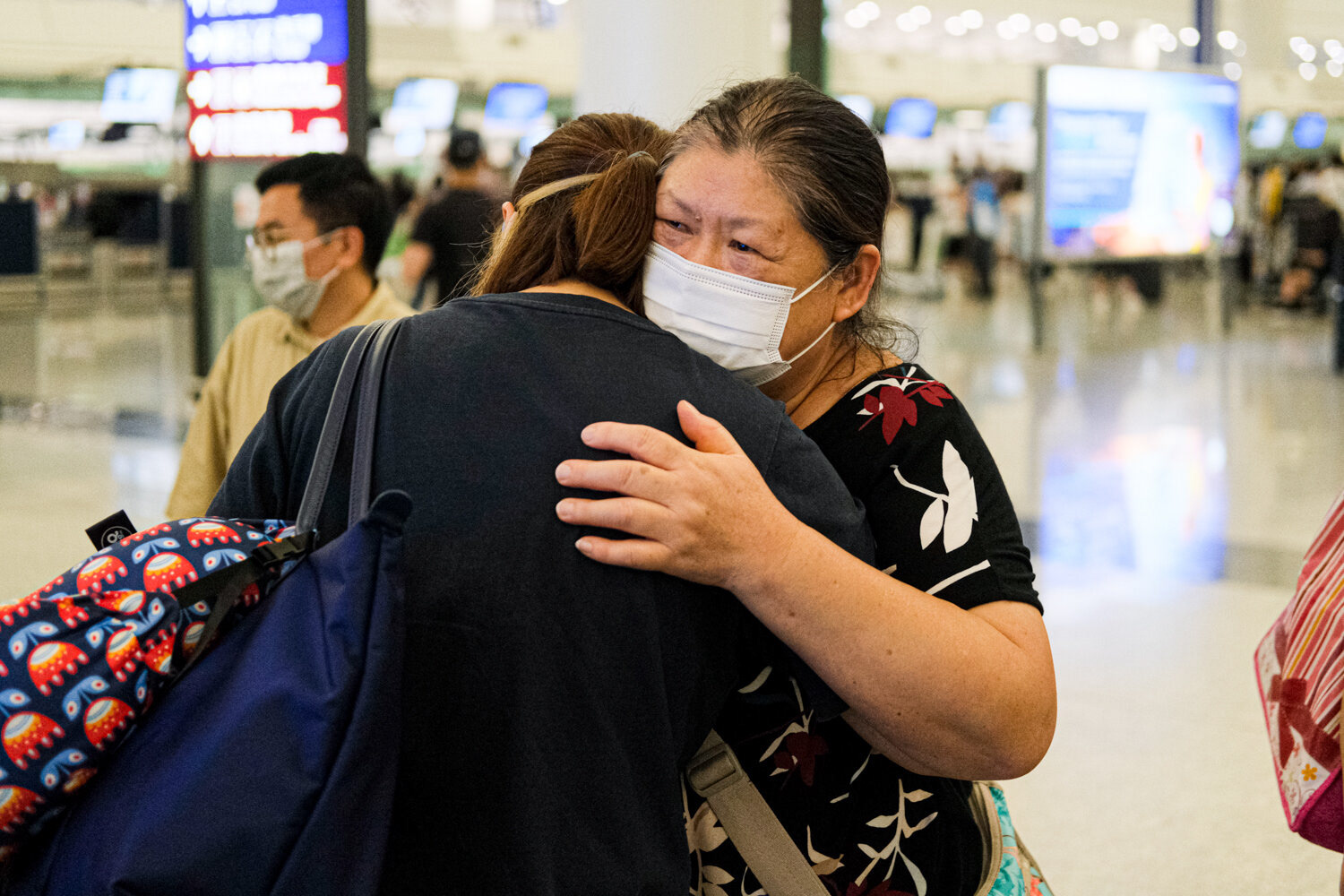 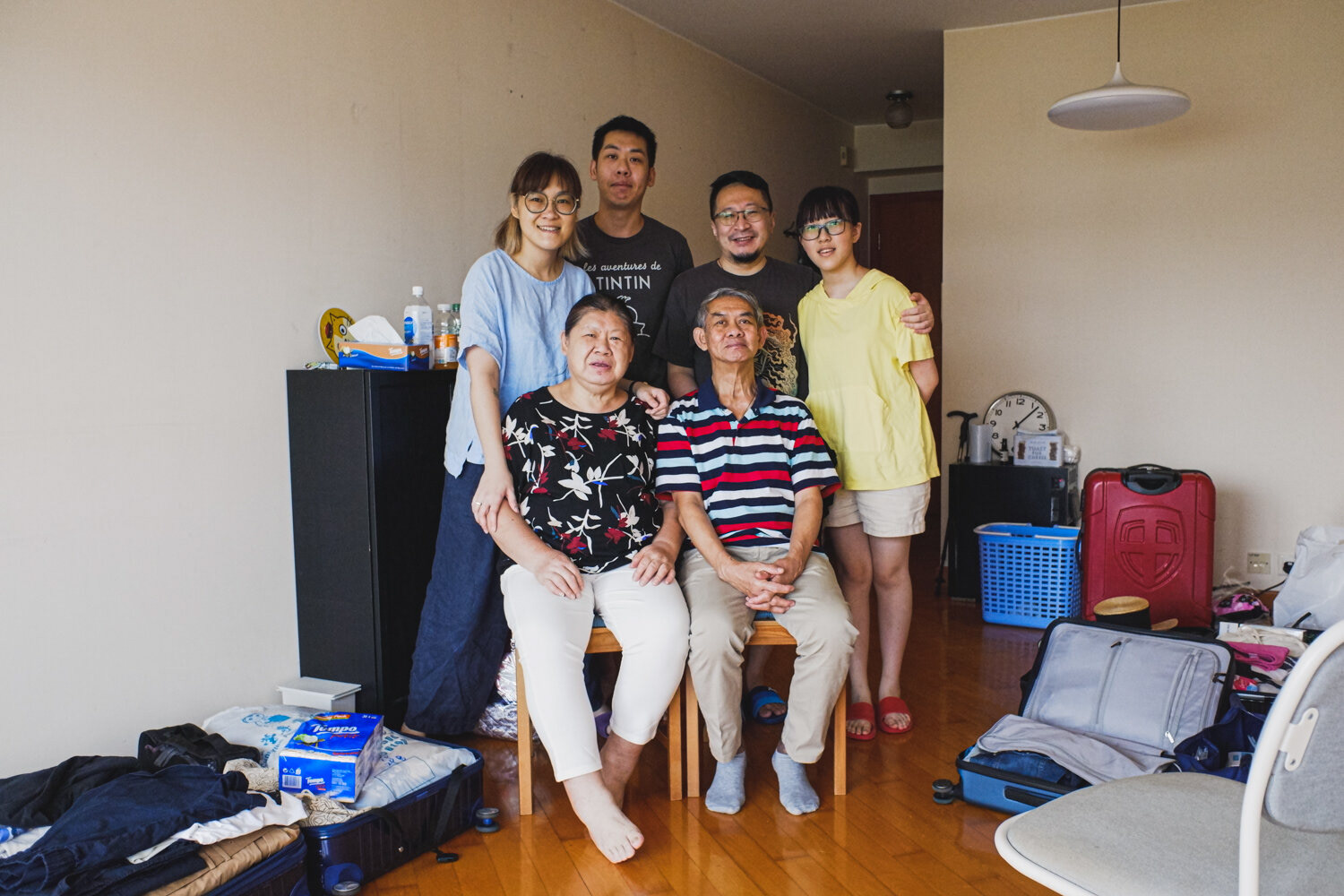