Hong Kong has enjoyed a quality grooming services for gentlemen, notably at the so-called "Shanghai-style" barber shops, mainly opened by a group of immigrants from Shanghai in the 1950s. It was really popular and opened so many around town in the period of 50s to 80s, offering a range of classical haircut until today. While these barbershops were once really popular for men’s grooming in Hong Kong, their numbers began to decline as years went by as they were unable to compete with modern hair salons. But recently the tradition is seen carried on in the newcomer barber shops.
Full set available at Getty Images. 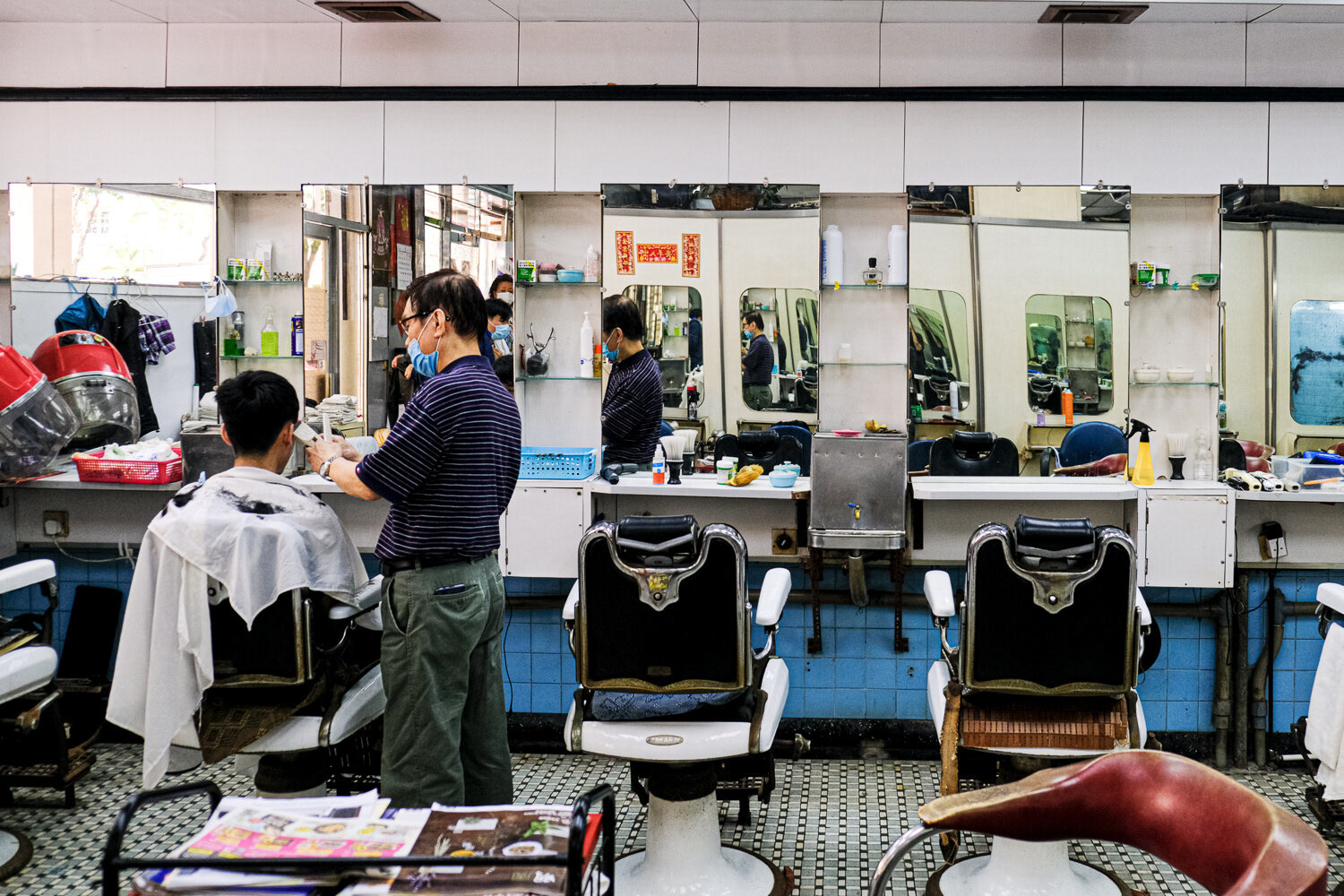 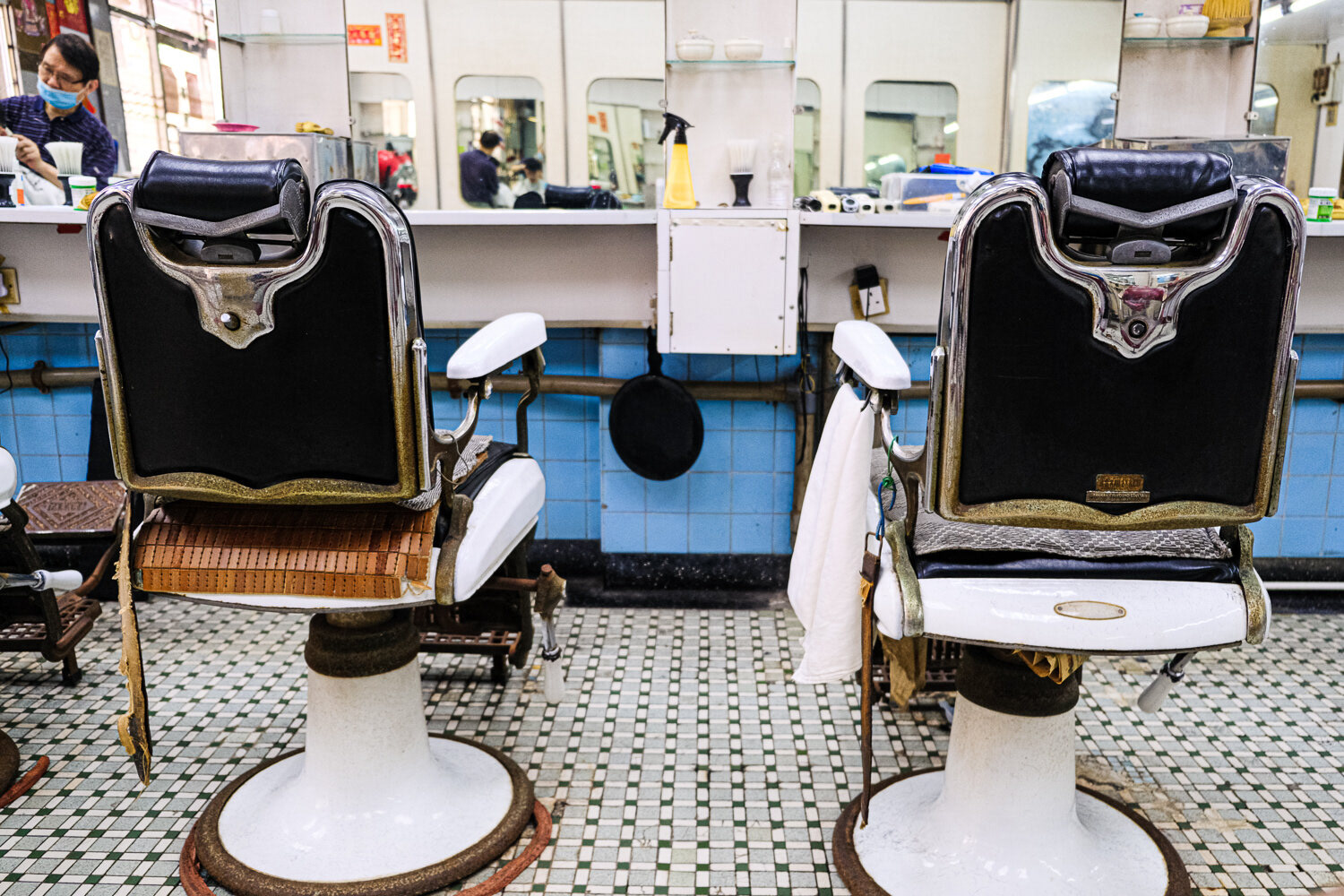 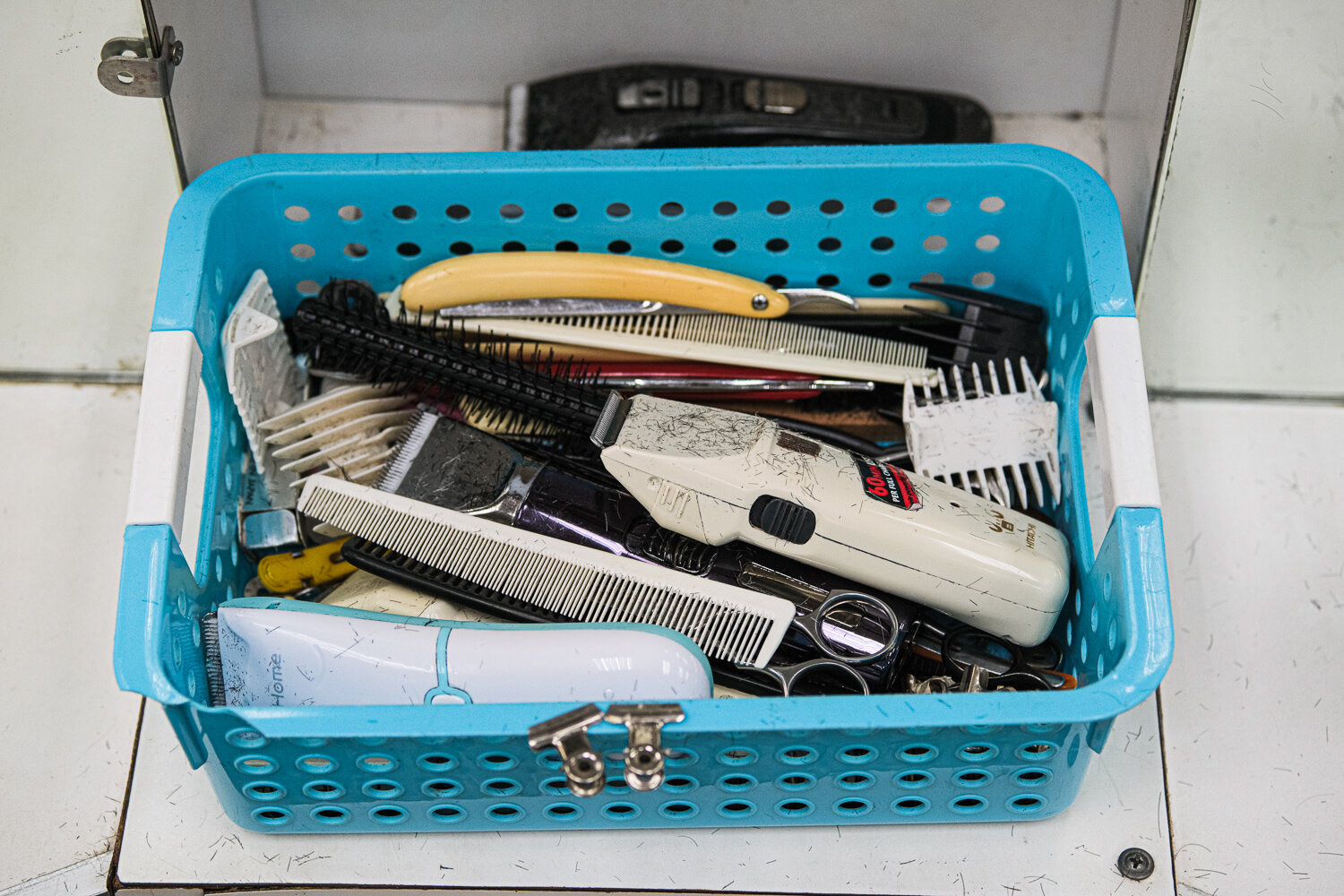 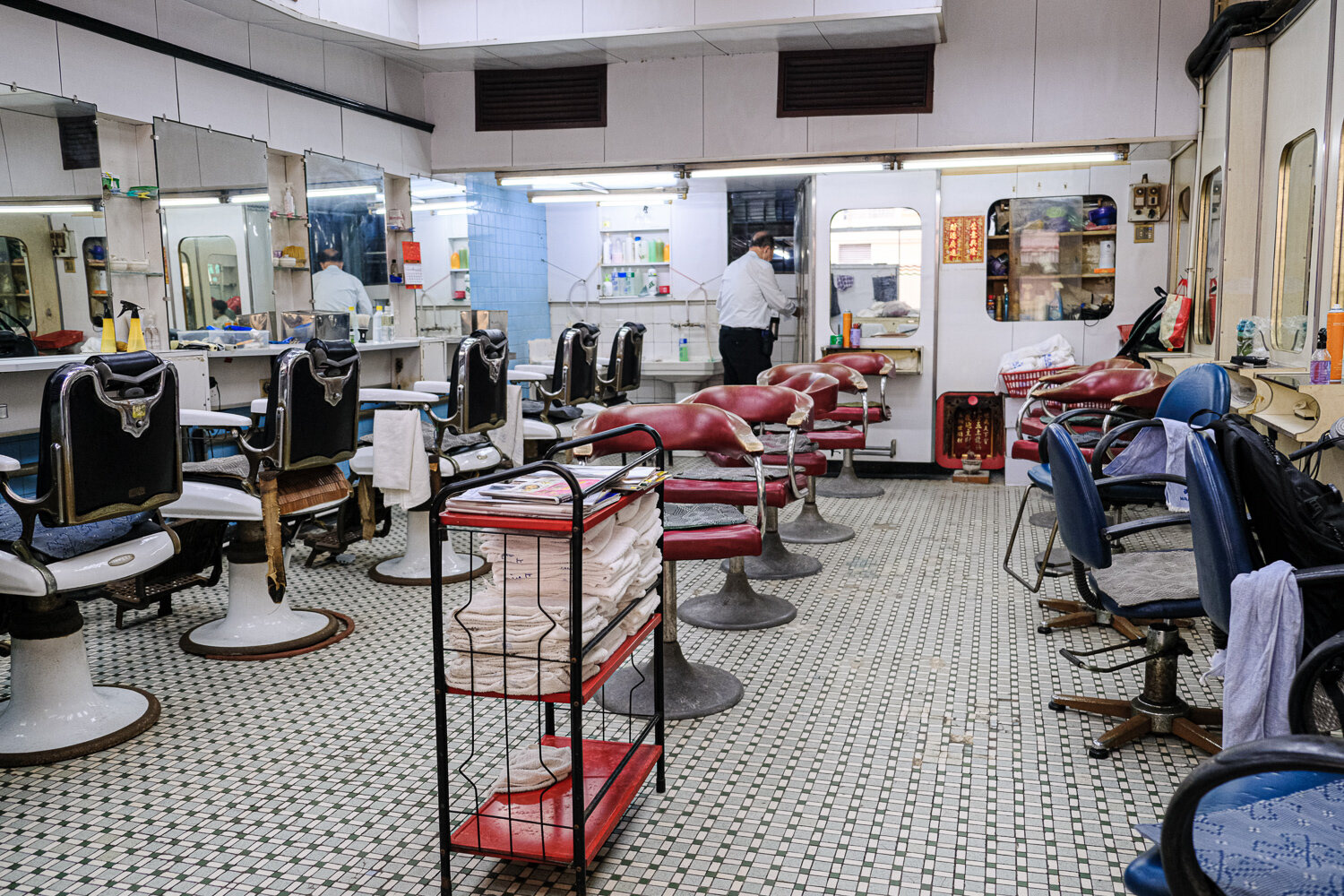 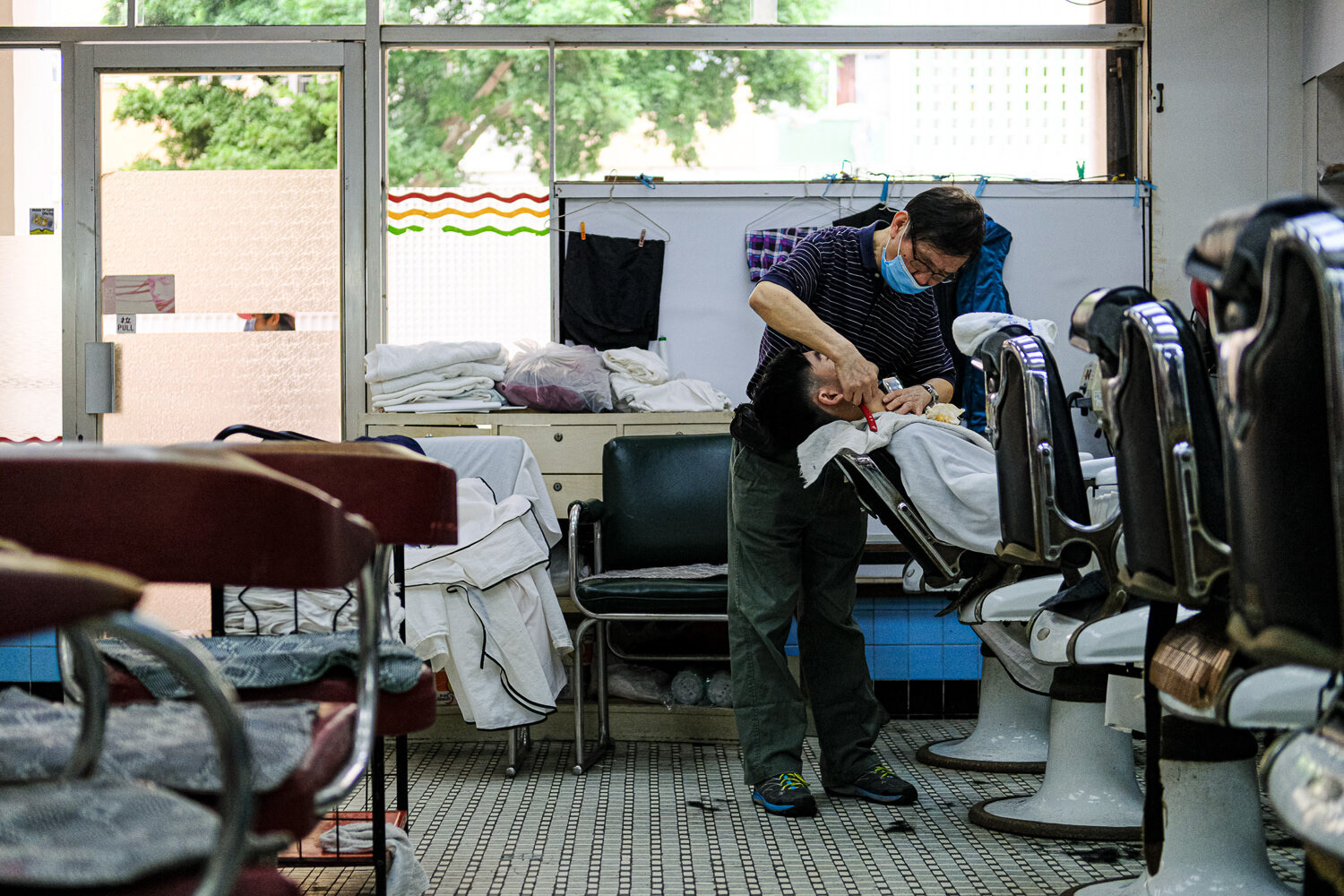 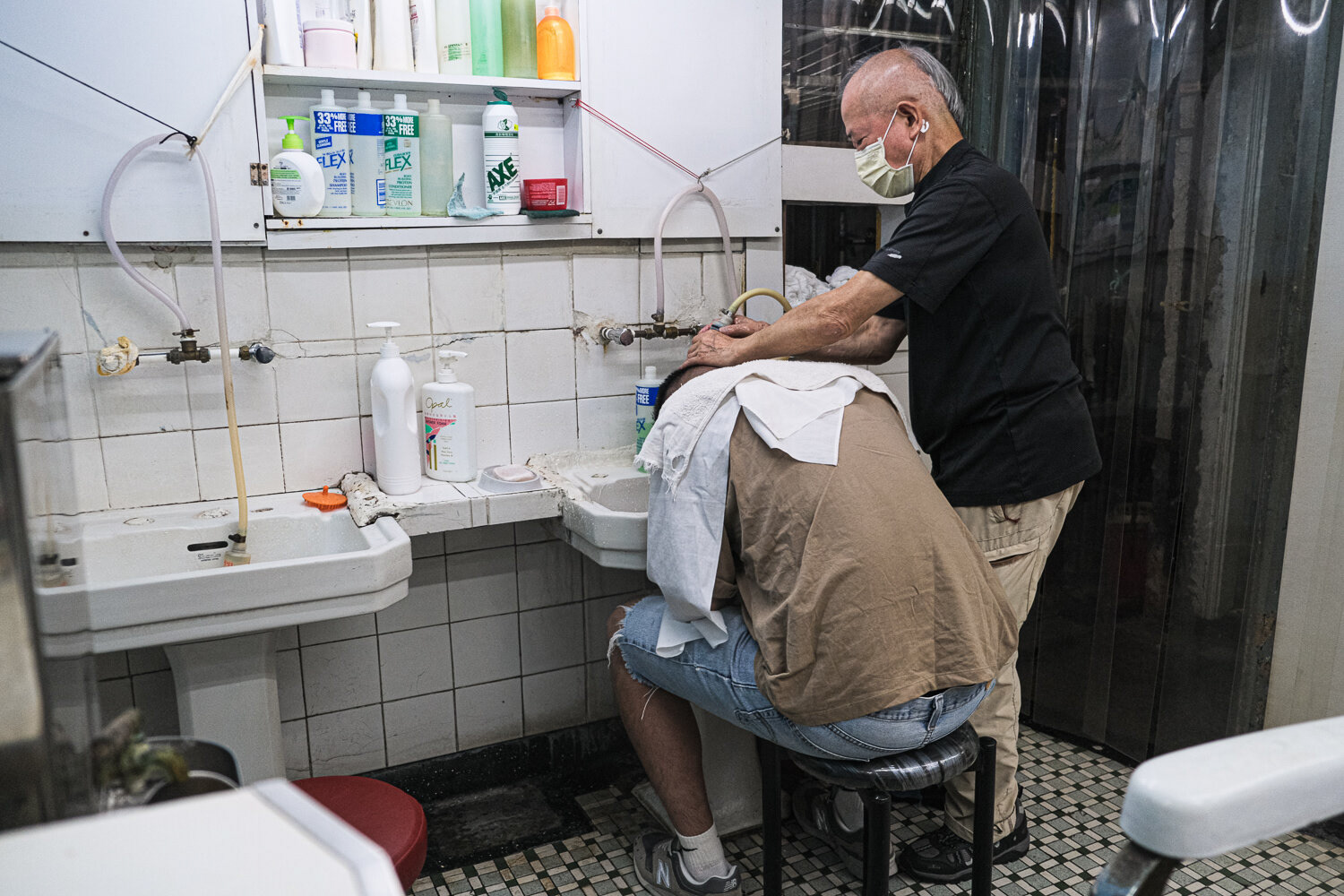 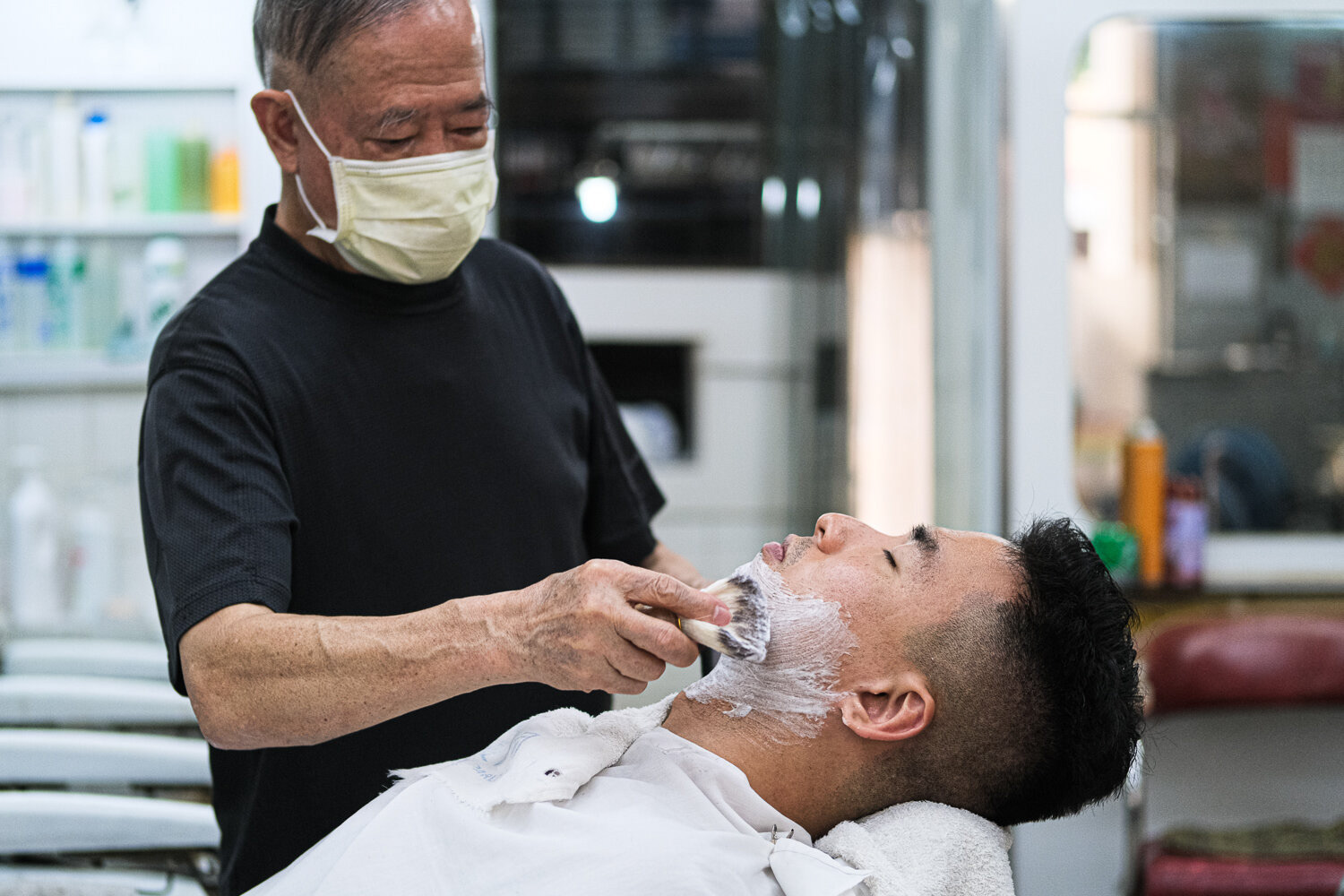 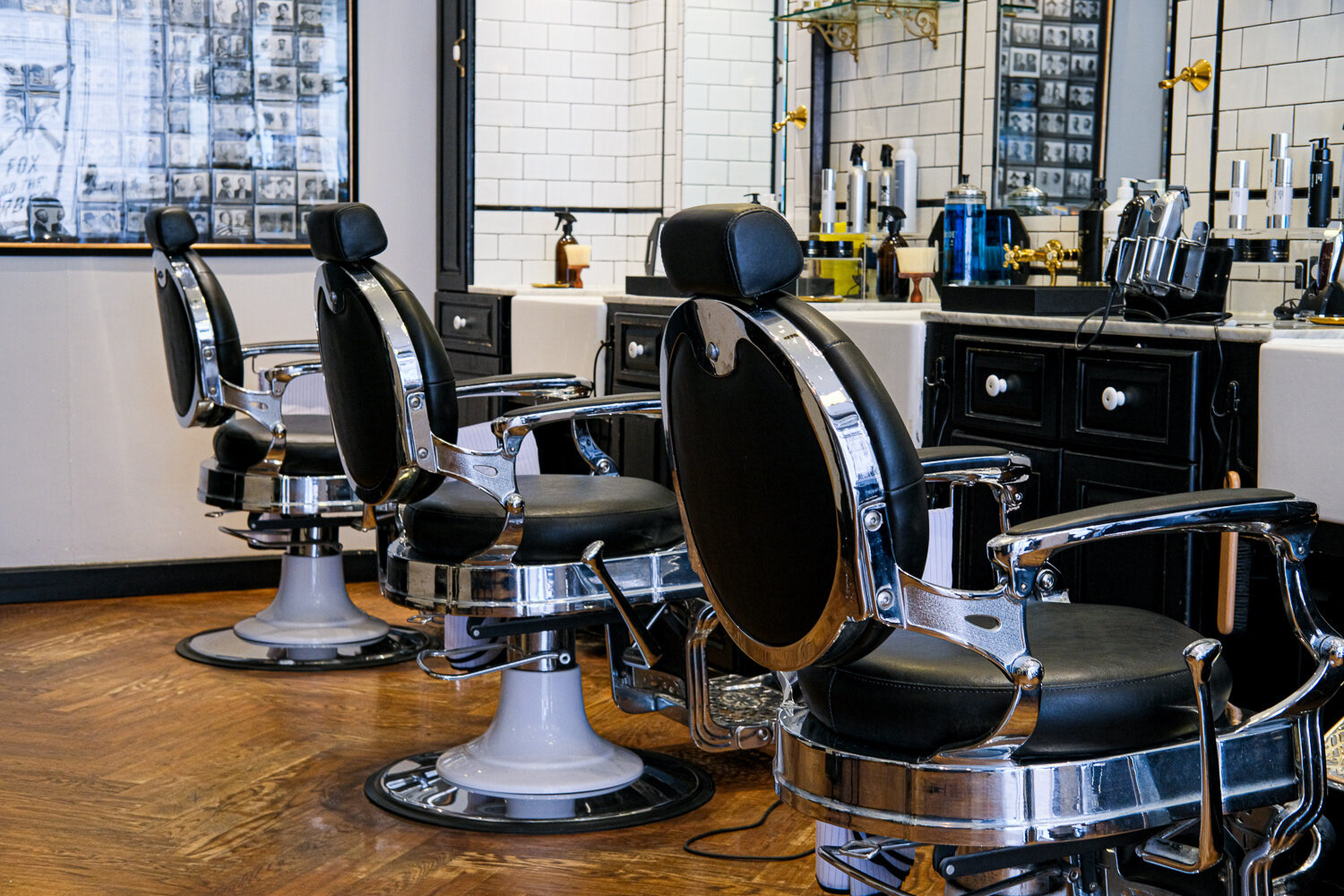 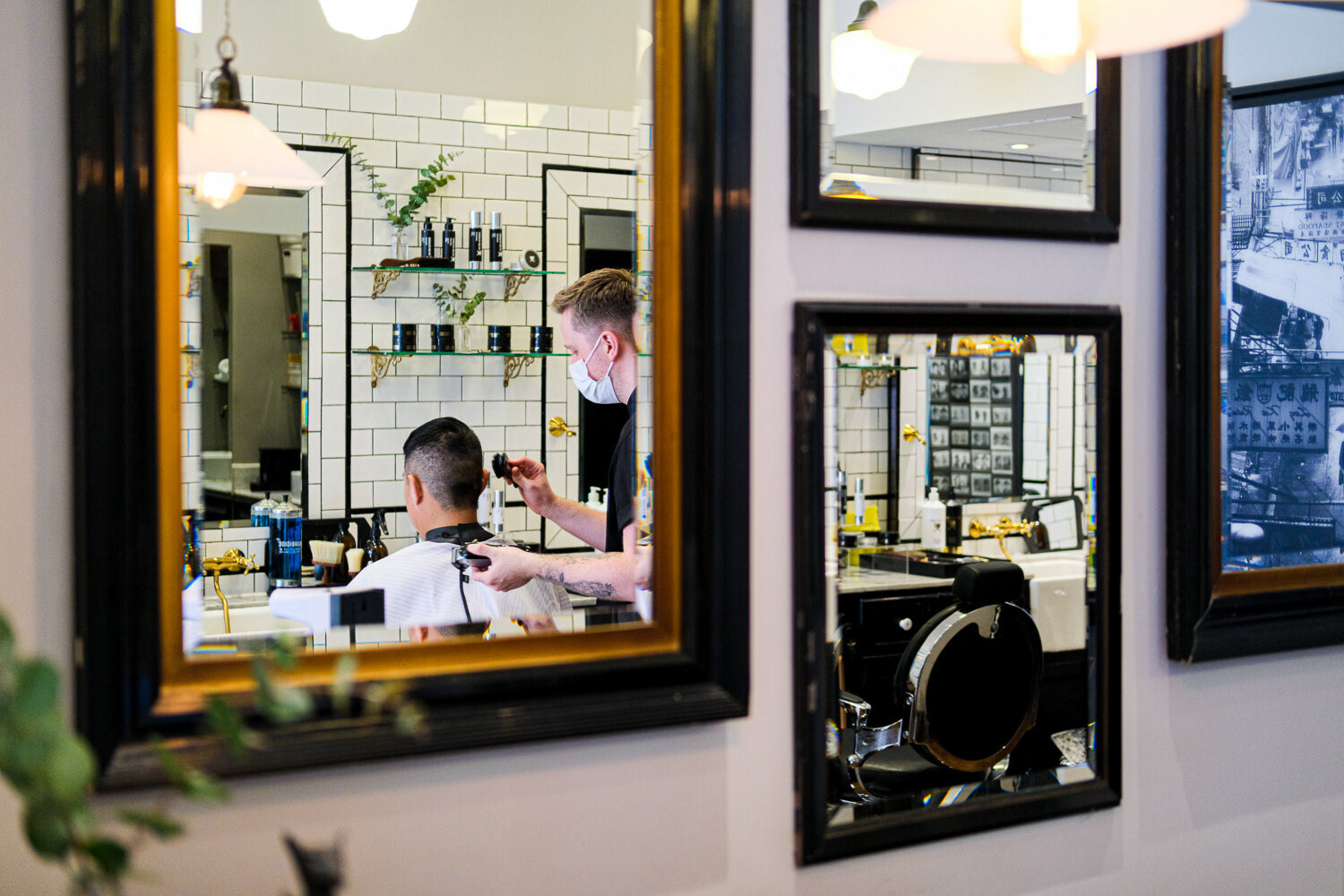 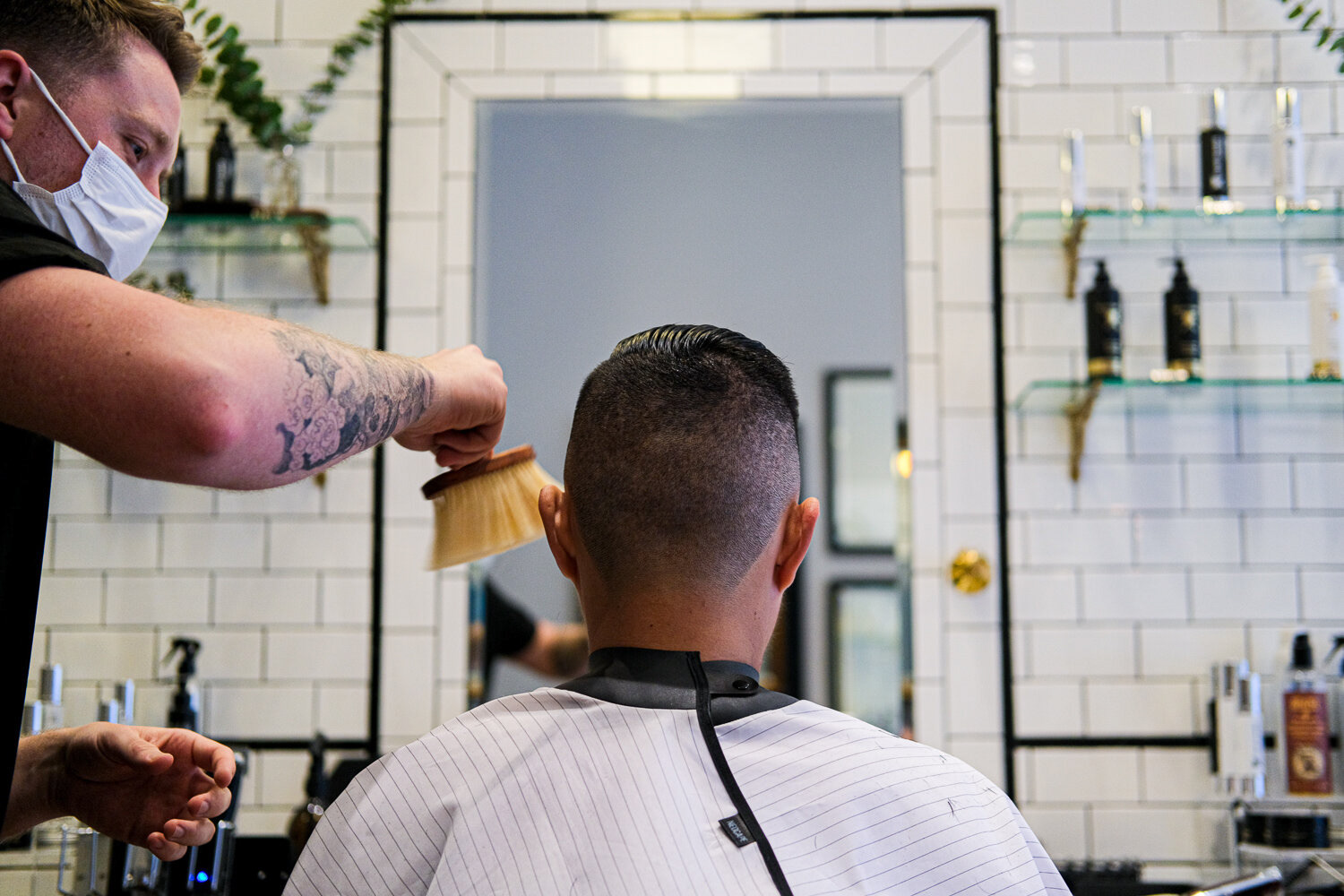 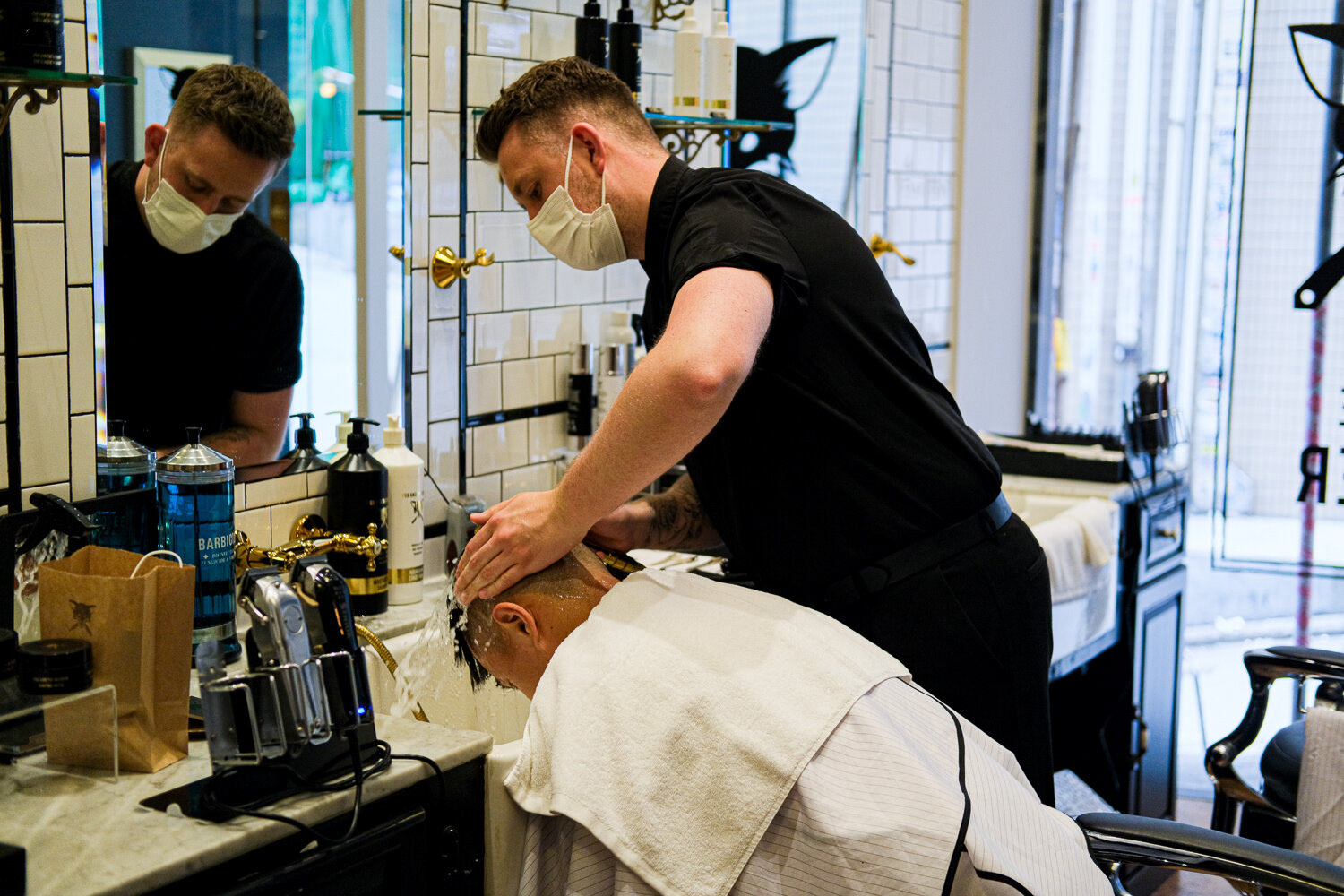 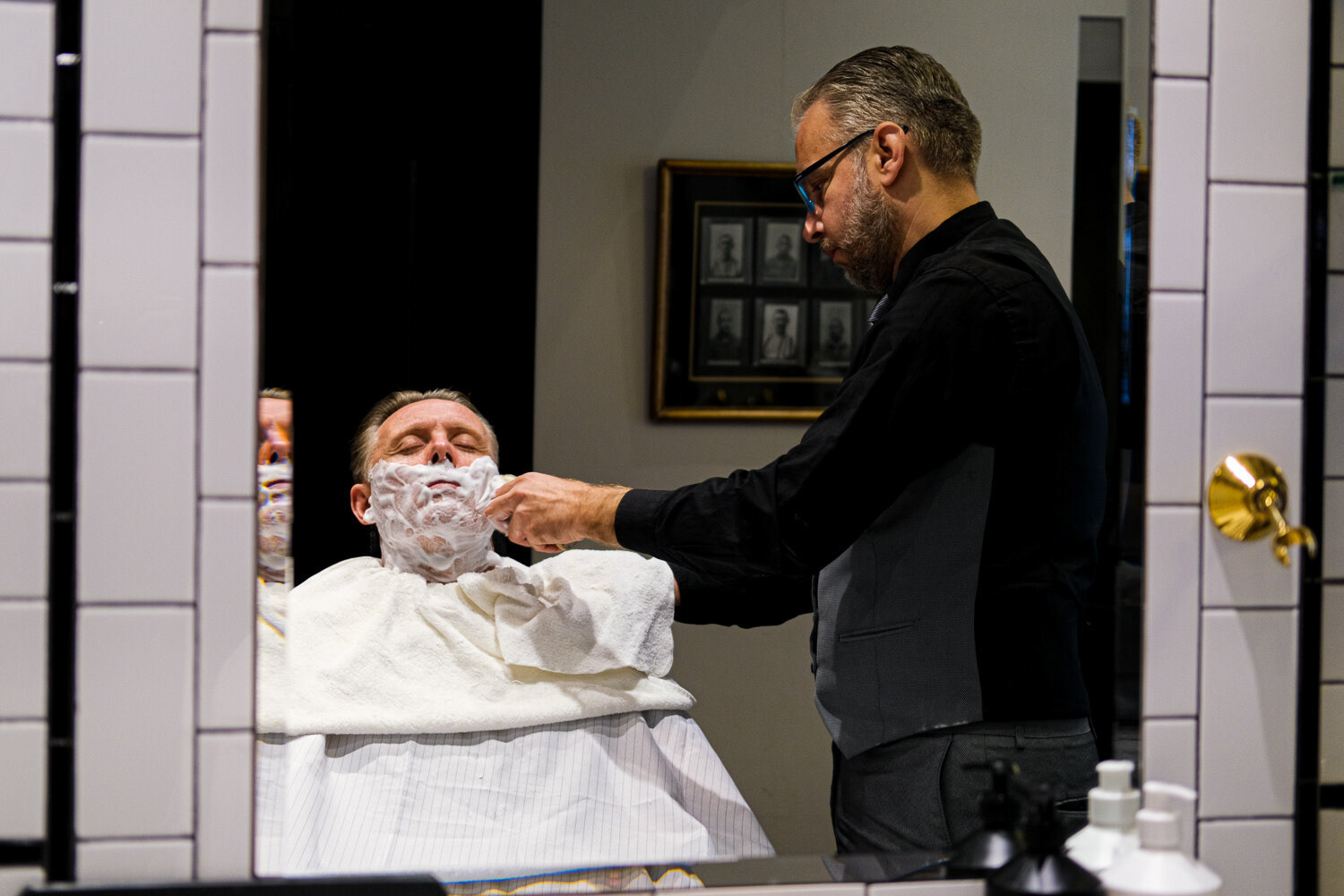 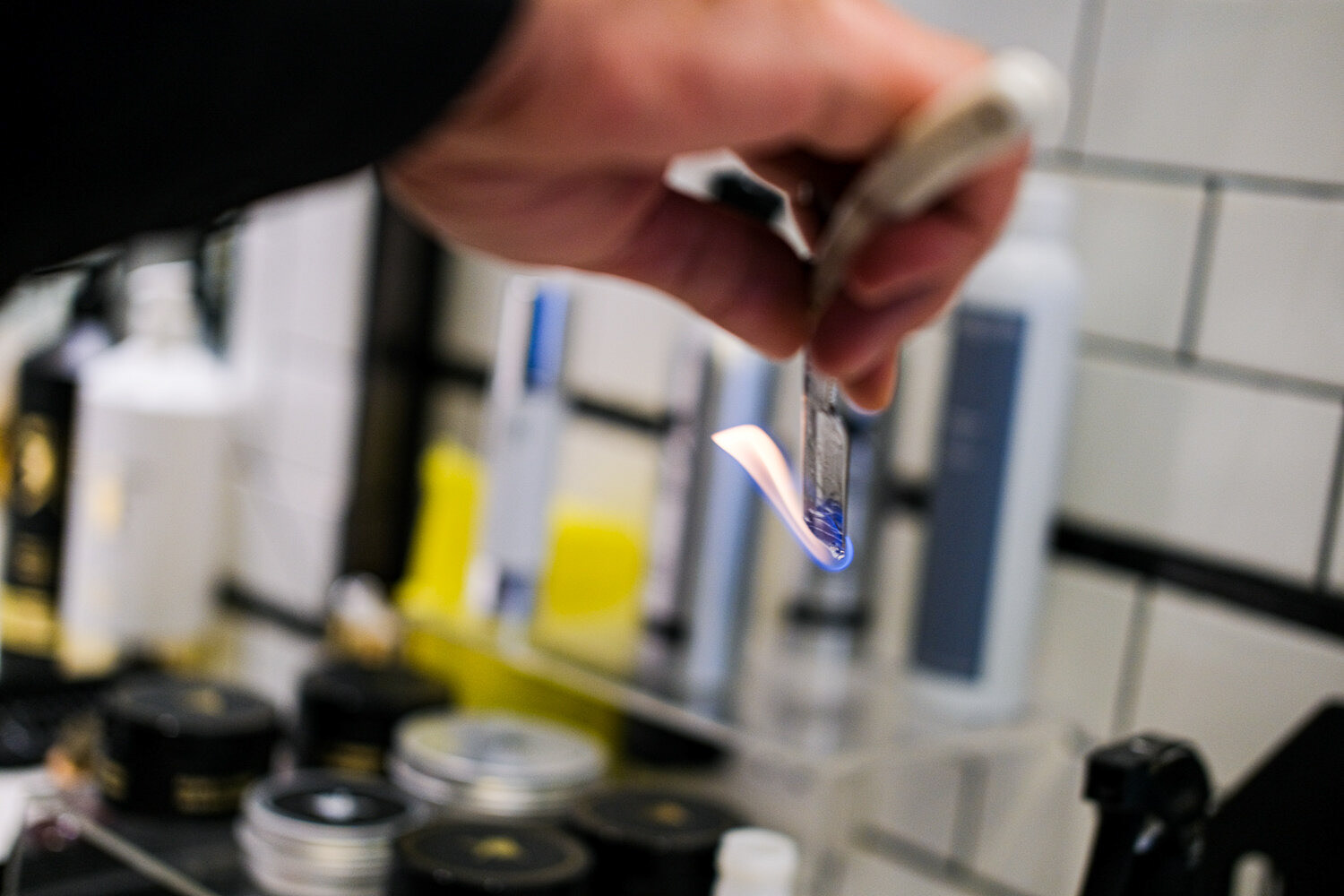 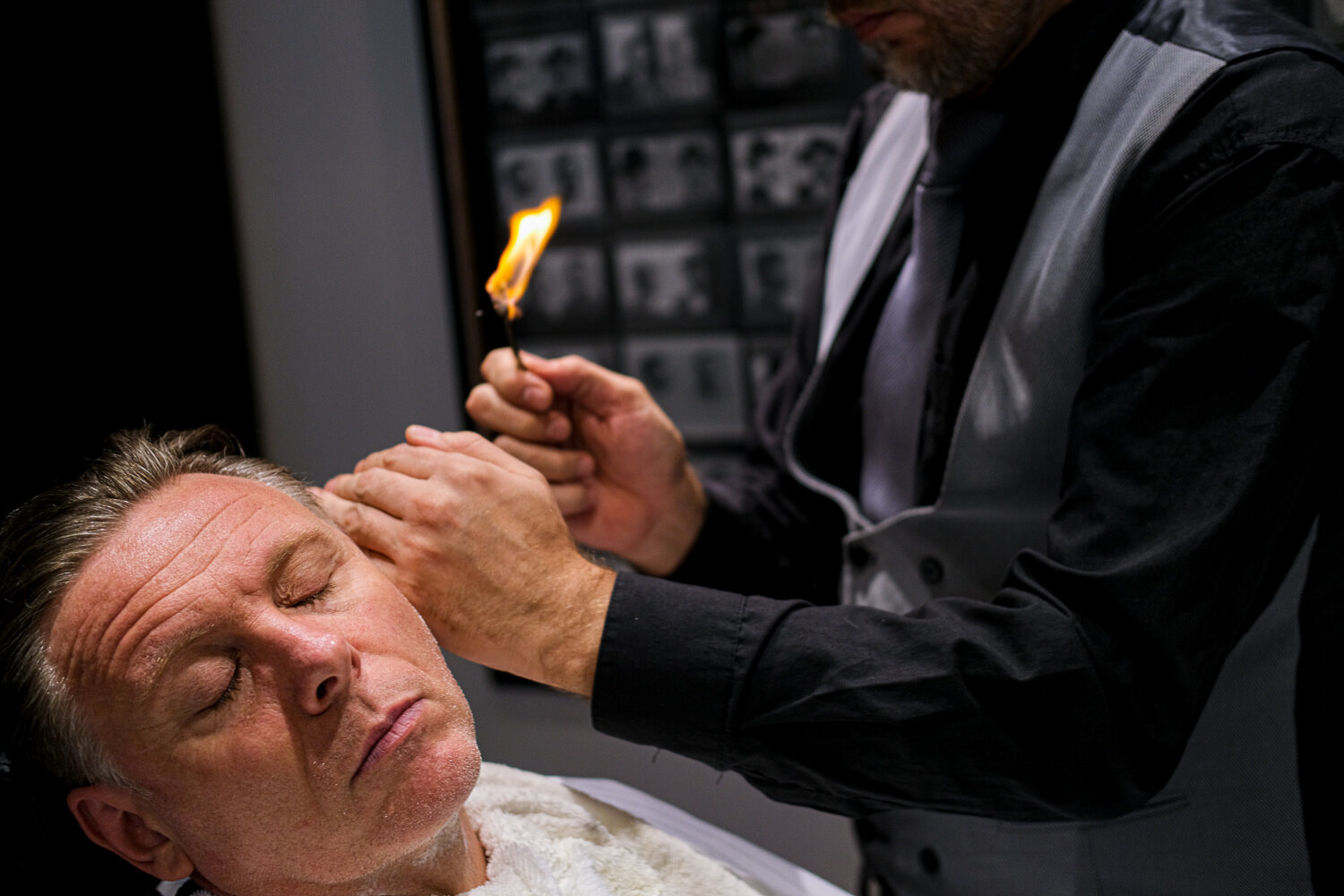